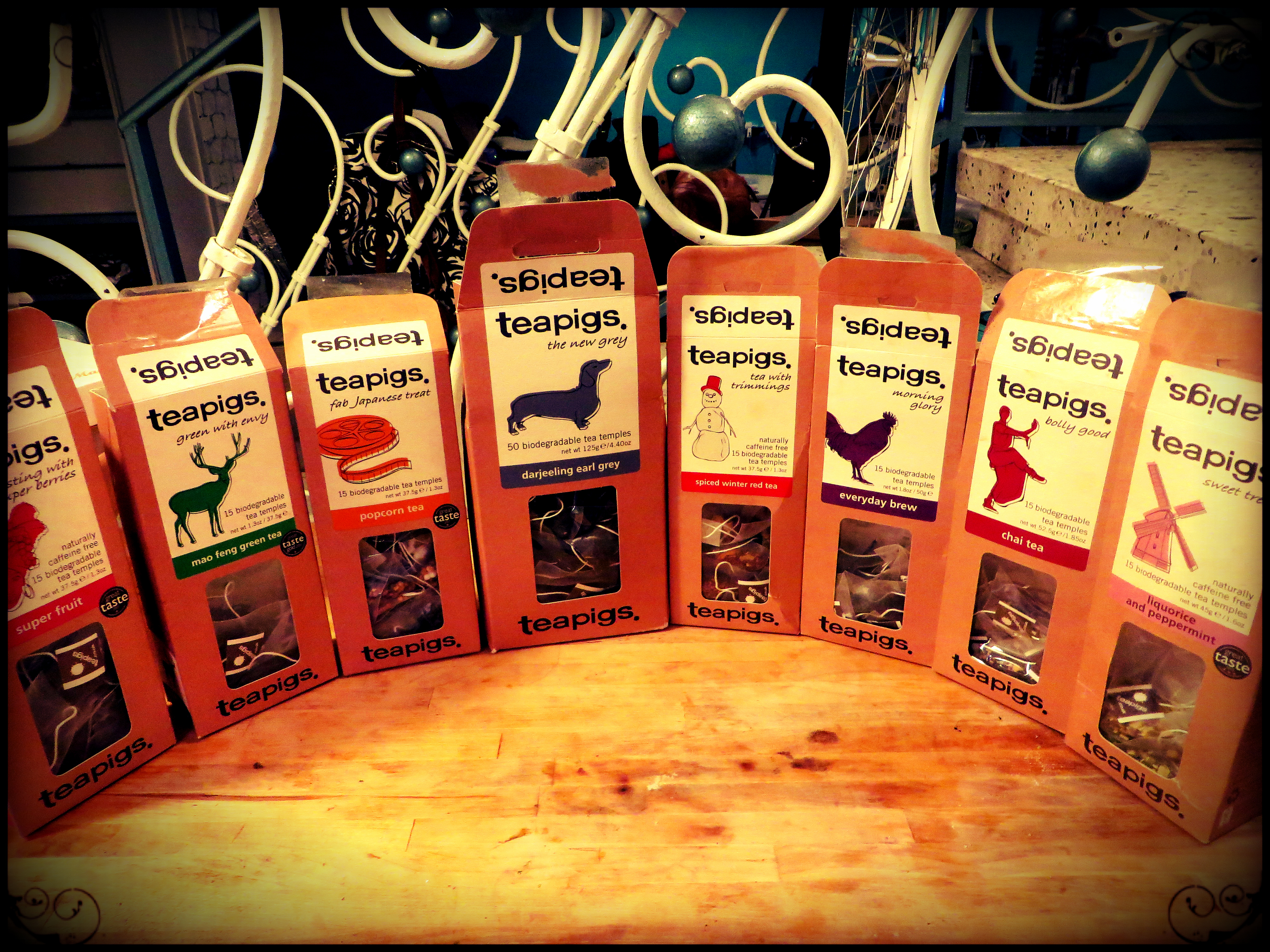 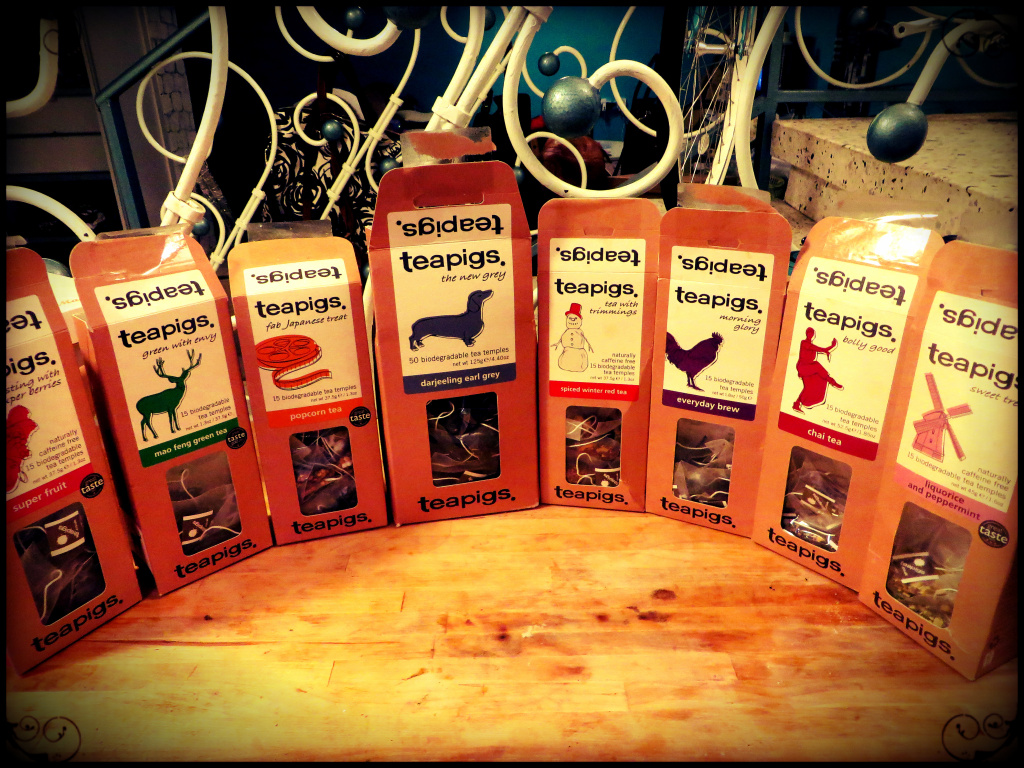 I’ll probably need to start with a disclaimer here, I am not at all a coffee fan. In fact, I think I’ve only had one cup of coffee in the past two years. I do, however, love me a good cup of tea. Around three years ago I visited England and went a little cray cray with my tea intake. Its not that we don’t  have a wide variety of teas in Israel, but the diversity there was just overwhelming and I’ve had my share of favourites  ranging from green tea, to English Breakfast, to Earl Grey, Chai, and practically everything else. I’ve tried Lipton, Twinings (There commercials always got to me), and almost every brand at reach.

Than came Teapigs, with its oh so incredible flavours that were just exactly what I needed. Upon returning home I’ve missed my teas so much that the second I moved into my own place I had to order me some online in a bulk and it was probably one of the best decision of my life. For those of you who don’t know, the cost of leaving in Israel is really high, so the tea+shipping cost me even less than the Wissotzky or Liptons I buy here, so it still was quite of a bargain. And yes, I ordered lots and lots of tea, cos you only live once, so why not? 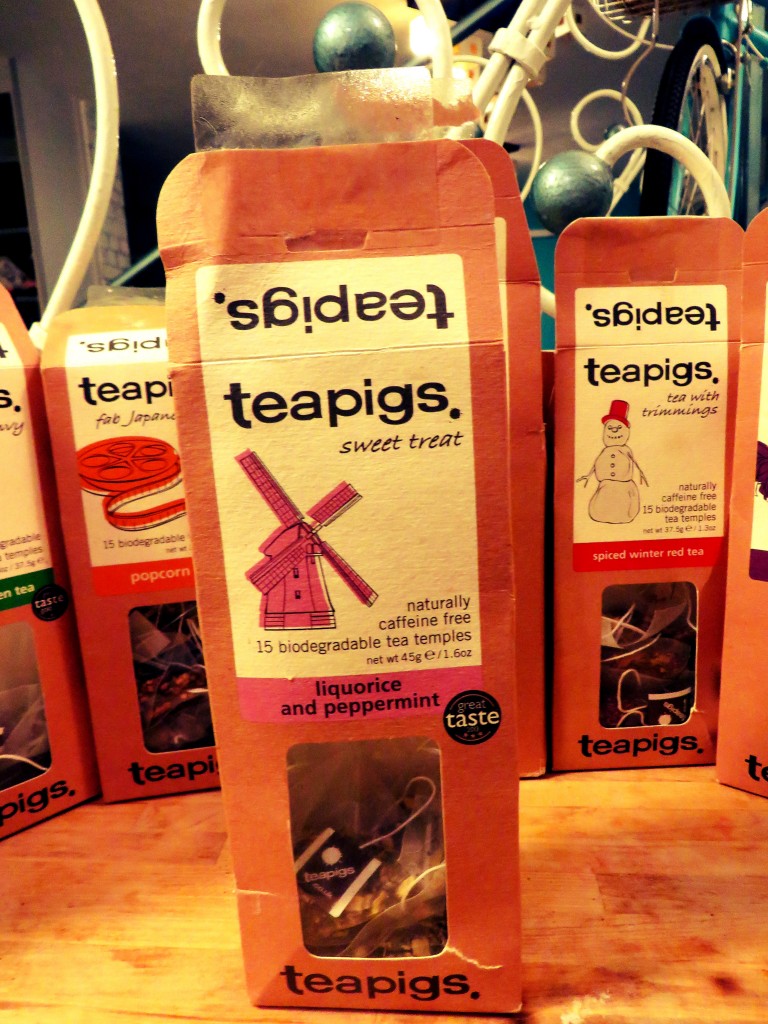 Oh my, I’ve decided to start from the best to worst and this is by far the best. I do however dislike the Stevia taste as it disagrees with my pallet but Overall this is a great Tea for all you peppermint lovers out there. The Peppermint/Liquorice ratio is so perfect you can taste the liquorice but it’s still not too overbearing. I myself am not a Liquorice fan but I just love how it accompanied the liquorice and  adds some zestiness to the table, so I’ll probably give it a 4.5 out of 5. but if you love your peppermint tea you really need to try this out

This is probably my second favourite but it ties in real closely with the first one. I love me some Earl Grey tea but the bergamot level in this is my oh so epic and is you t love your self a cup of grey in the early grey morning you are gonna love it. I drink it with a  raw honey and non fat milk and it’s just perfection to my pallets. this kinda resembles the Lipton russian earl grey tea, but I prefer this much more. 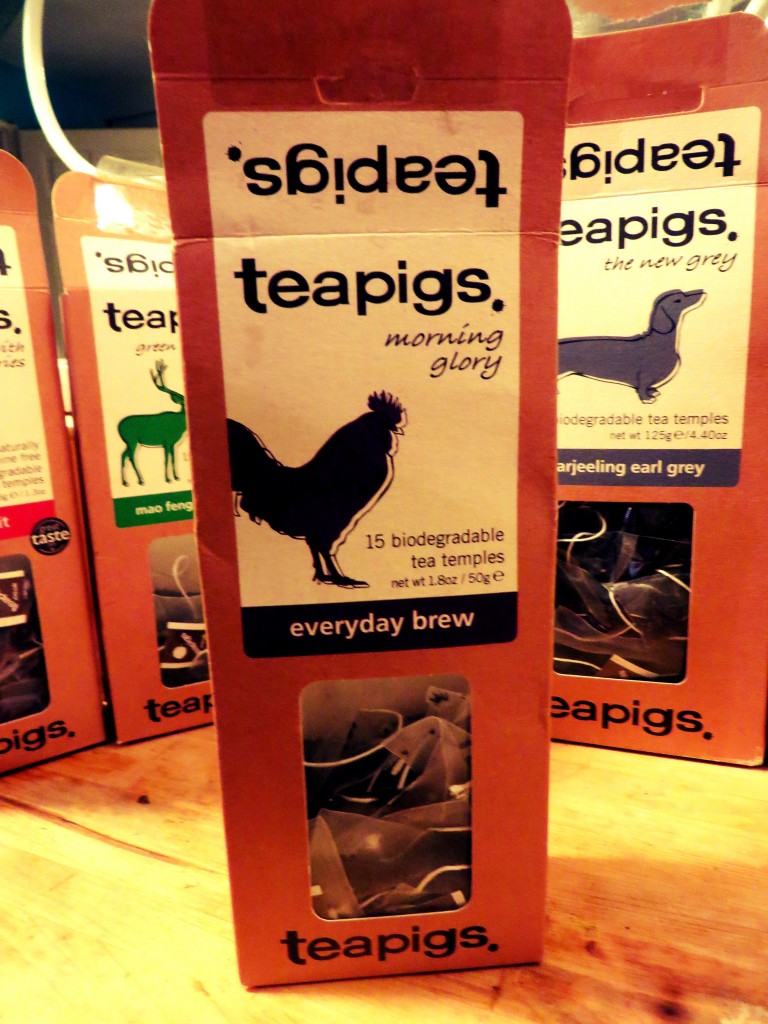 As the name would suggest, a perfect everyday brew. Really goes well with your breakfast and all the taste just compliment each other really well. It doesn’t have any bad aftertaste, its tangy and warm, and zest and everything else altogether, and combines well with practically everything. My grading system here is probably inconsistent but I still give it an A+ .

I need to say it now, I might have a slight chai addiction. I like to make my own chai latte mixes, chai muffins and even chai pies so you can say I’m pretty much obsessed with anything chai. Because of that I went searching all over for the perfect blend of you can drink at home. It needed to be spicy, the cardamom needed to have more dominance but the cinnamon needs to rule. This, by my taste, was the probably the best teabag chai I’ve tried and for my book, borderline perfect. This is for me yet another A+ 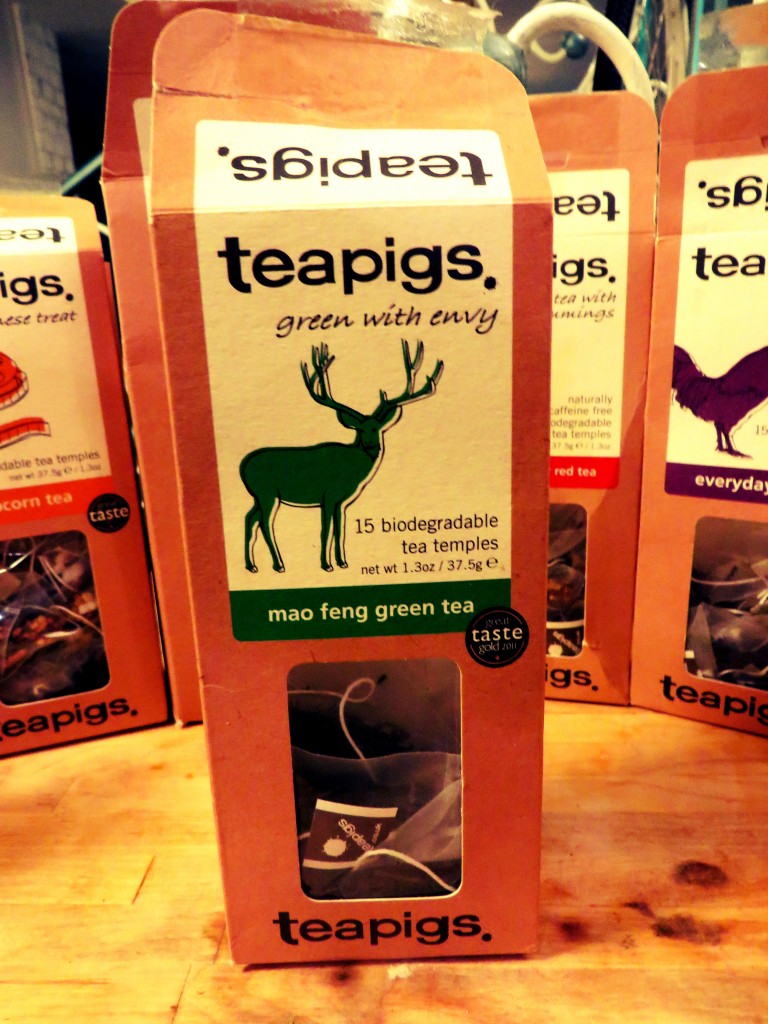 Its green tea, doesn’t get any more basic than that. But it’s not as bitter as most green tea tend to get and it has some fruitiness to it as well. I like it in the evening as it can be quite destressifying and I feel like the flavours are quite calming. It’s basically green tea for those of you who aren’t huge fans of the bitterness it might contain. To be honest I quite like a regular green tea as well but this was a nice change of paste. 4 out of 5

I expected it to be have similar spice power as the Chai, but unfortunately it wasnt as strong. It’s still a great cup of tea, more suitable for people who like chai but dislike the aggressiveness of its flavors. I’ll probably give this one a 3.5 out of 5.

To be honest, I’m not a huge fan of this one. It’s not overly sweet and it does have the fruitness berry wonder to the table but it could have been so much more if it had just a little zestiness, which I normally like. To me, this taste really similar to any other fruit tasting teas out there that may even cost less. I’ll give this one a 3 out of 5, and will however say that’s its works pretty good as Ice tea.

Can I say I’m not a fan? well there it is I said it. I mean its alright and the flavours are quite interesting but you need quite the handful of the right sweetener and milk action to get this to work. I love popcorn, so I wanted this to work out so badly but i was sadly disappointed. The tastes are quite overpowering, and it could go well next to a toast with some almond butter but the idea itself had so much more potential. For me I’ll give it a 2 out of 5. still trying to make this work though. I’ve recently found out that coconut sugar is better than honey on this one.

Have you ever tried teapigs tea? If so, whats your favourite flavour?

The Hardship Of Winter Exercises 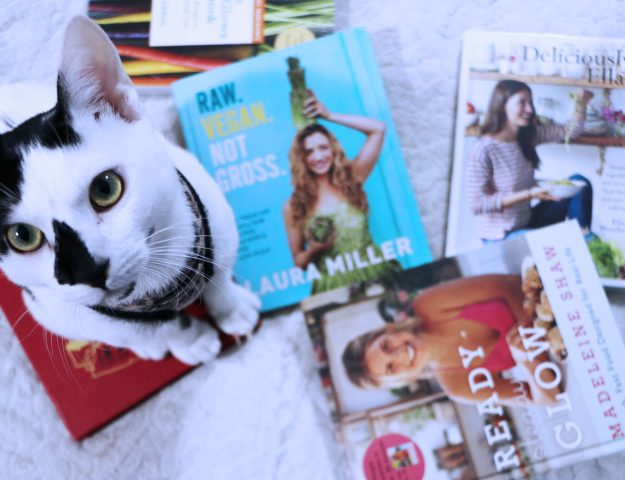 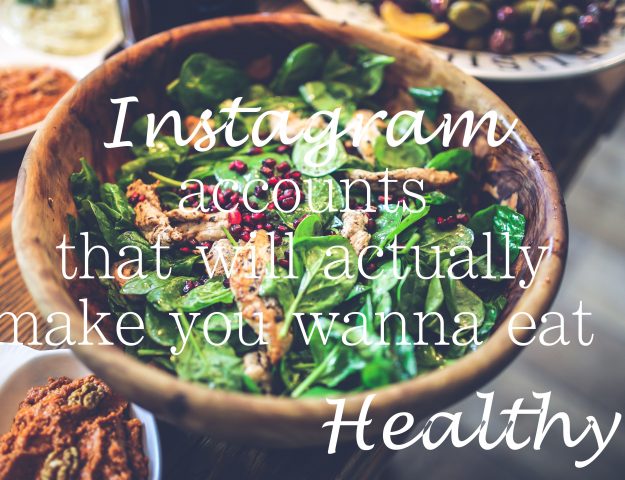 11 Instagrammers That Will Make You Wanna Eat Healthy 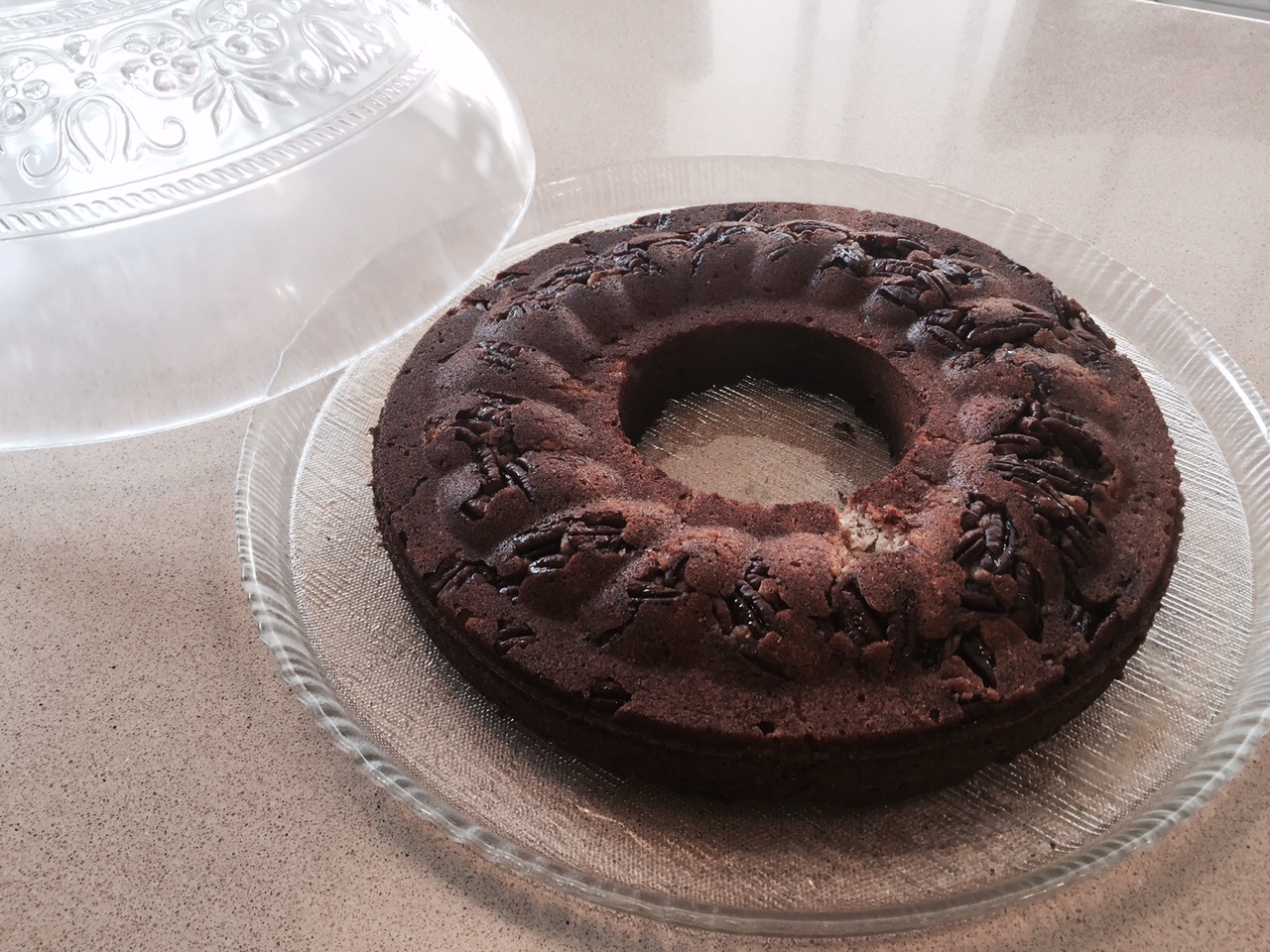