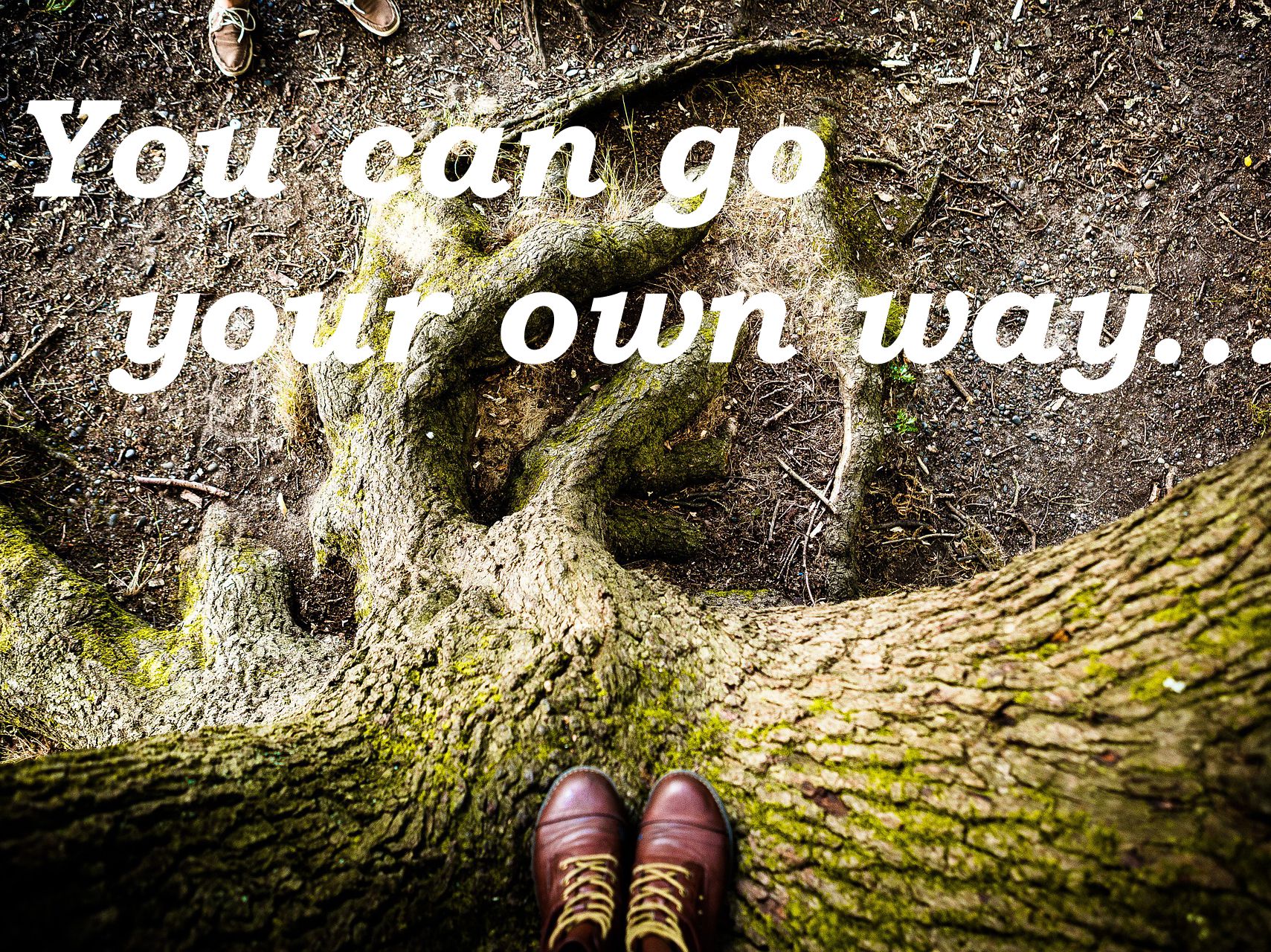 I have been told at times I have an old soul. When I was younger I was utterly convinced I was aging backwards as I was always hanging around with older kids while growing up, and am now goofier then I ever was, so I guess by now its no real wonder that people are used to come to me for advice, and that I usually try to respond with the most honest opinion I can give, so when a friend came to me for advice Yesterday I was more than willing to respond.

The subject in the matter is something I genuinely hold close to my heart, as I feel women’s power nowadays is gradually depleting, and as much as I want to see myself this powerhouse of an independent woman, I have a long, LONG way to go.

She basically suggested giving up stuff she wanted in order to avoid confrontation with her partner, suggesting – ‘Oh you are so incredible for doing this!’, when she genuinely had to give up buying stuff or doing stuff she wants in fear of confrontation, and this just blew my mind.

Forget the fact that fear should NEVER stop you from doing anything, let alone stand for yourself. Why should anyone suffer a relationships of such balance?

And to be fair, her partner is an extremely nice man, but ha an assertive mannerism to him so with all that and what that entails I’ve come to the conclusion that both none, and the two of them are to blame for this entire power balance. Being afraid of the other’s reaction is no justification of not being able to raise your voice, A discussion will only turn into a fight if you are too submissive, or vice versa. And asking for another’s approval for that tiny little thing you want is not something a healthy relationship requires.

And if the other side doesn’t like that powerhouse ‘I said what I said’ kind of woman you are, well he can just go his own way and leave you to be.

Nobody need negativity in his life but choosing not to speak or keep your merit  creates much more negativity then you have initially thought.

A healthy relationship means you can communicate. It means that both you and the other side can respect and accept each other needs without being judged.

You only live once and you choose the person you want to live this life with. It can be awesome, goofy, free and just fun, or it can be restricting, binding and fearful. don’t choose the latter. Ever.

You all deserve so much more

Don’t Despair, Its Only Monday #7 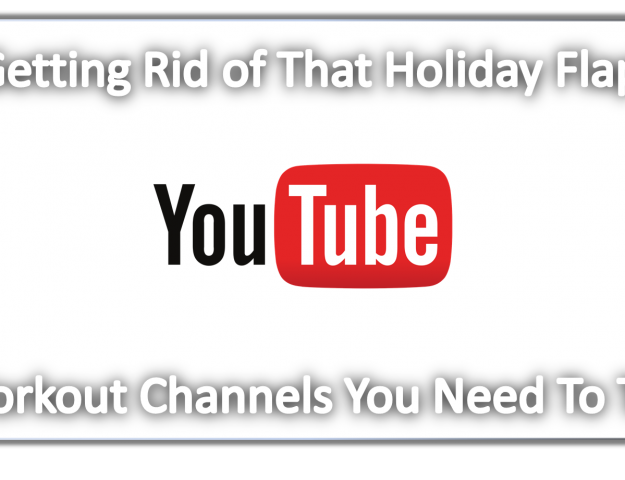 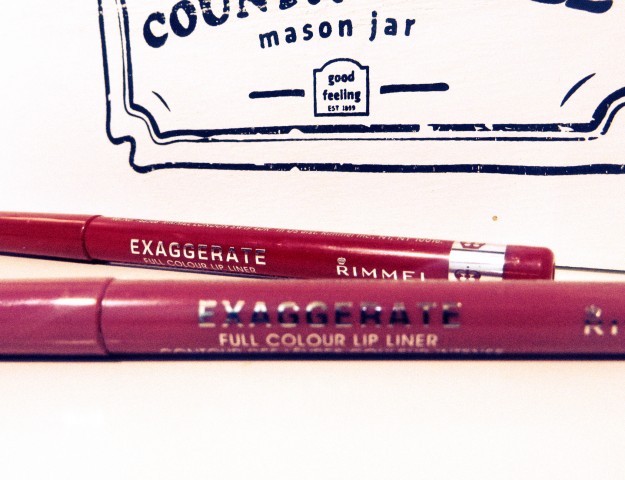 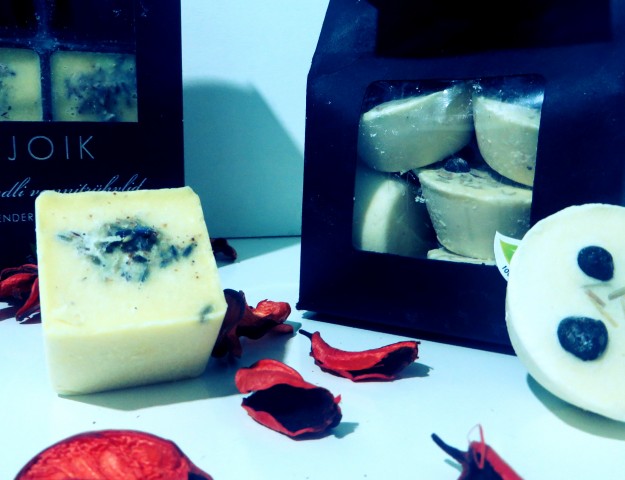 7th May 2017
The cookies are not a lie. By using this site you agree to their use.OkRead more