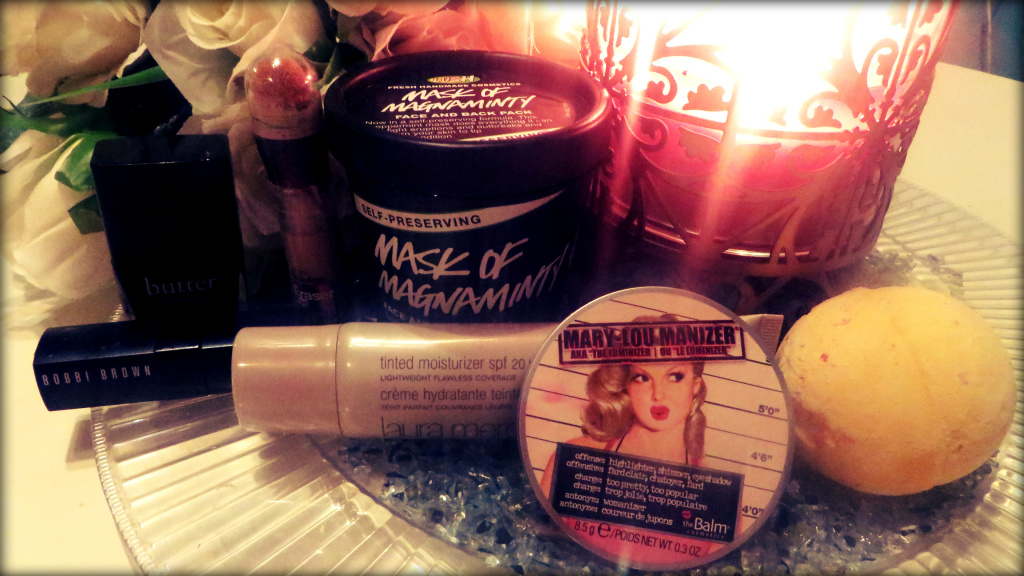 Full disclosure. This is only my second week blogging so there’s more than a months worth of favourites here and this is my first ever beauty blog and october favourites  blog so I have to admit I am having some mixed feeling here, but I say jump than fall, right? so here we go!

I have to say that this was a complete gamble for me. I like light coverage foundations and never had a tinted moisturizer so when I saw it on Strawberrynet’s daily specials and my Stila BB  Cream was about to run out I figured, hey, why not?

Like anything else I buy I did try to do as much research as I possibly could before spending any money, no matter the percentage off, but I was still pleasantly surprised when I first tried it out. The coverage is quite light but it did an amazing job in evening out my skintone and didn’t break me out at all. My main surprise though, was how long it actually sat perfectly on my skin while giving it a nice & dewy glow.  It’s also a pretty desent Moisturize altogether. I find that this can blend perfectly with either your fingers or beauty blender.  I’m not expecting it to leave my current makeup routine anytime soon 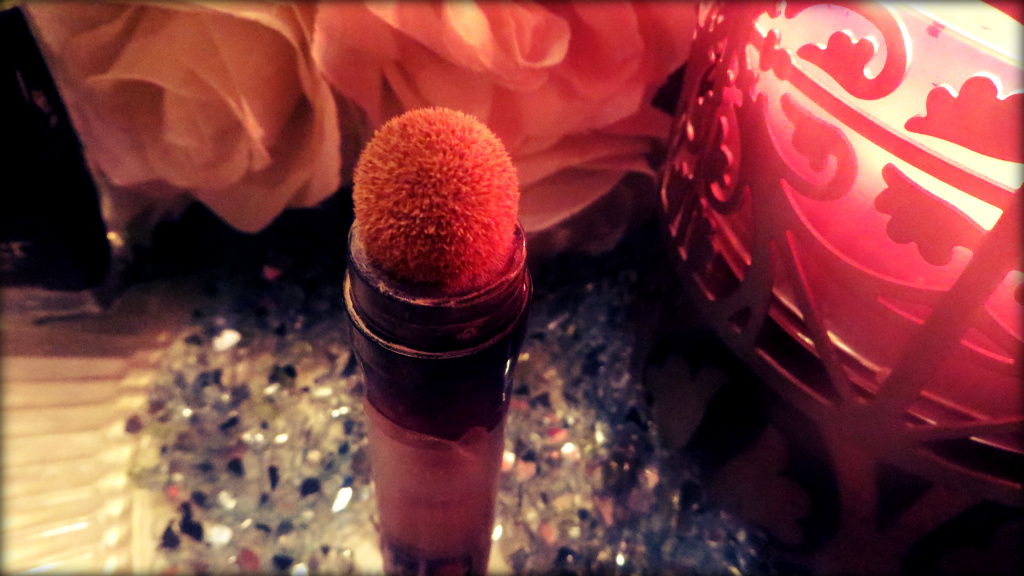 I heard a lot of hype on this one so i had to give it a try. Since I work in front of a computer all day long my eyes can have that zombie eye effect at times, Age Rewind to the rescue! Granted, I do use it on top of another concealer (Maybelline Fit Me) around my eyes area but it does make them pop, but in a good way. Even made my mom think i was sleeping better. It has an applicator sponge that’s glides on softly on the skin and rally help lighten up those tired areas 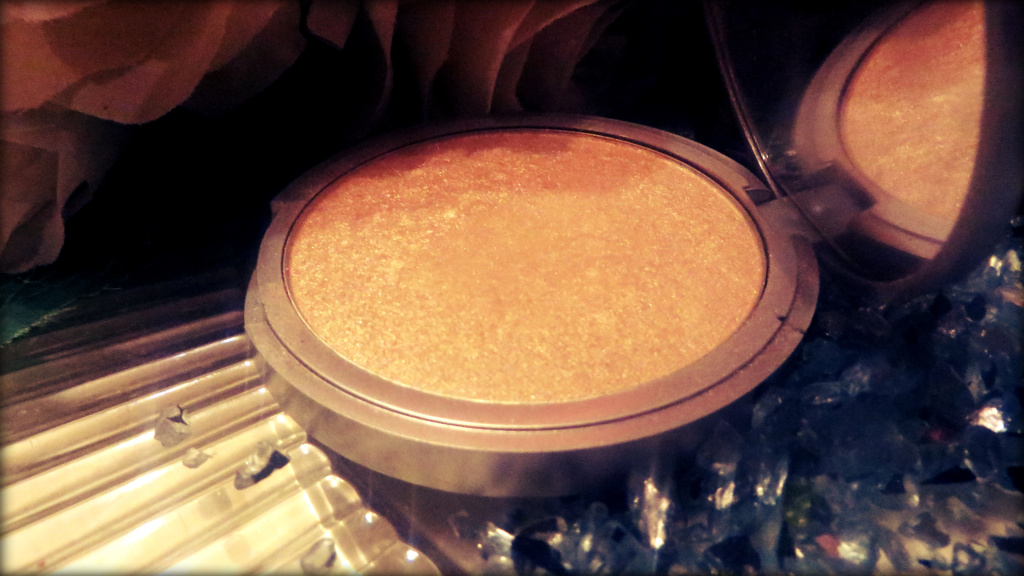 To be honest, I never really had a proper highlighter before. by proper I mean a product that is used as only a highlighter, not an eye shadow or a concealer or anything else by that matter. I never really thought I needed to get one, as they all seemed to do the trick but boy was I wrong. I saw this on sale and I figured I’d try it out as I did hear quite a bit on it and the review section was more like the Neverending Story of Balmland, or something of that sort. I seriously don’t think there’s anything about this product that I don’t love. The consistency is buttery almost and this little thing here is so highly pigmented I can’t even describe. A little bit really does go a long way. I’ve been using this here for almost three months now on a daily basis and not a smudge. Pretty sure it could outlast me. 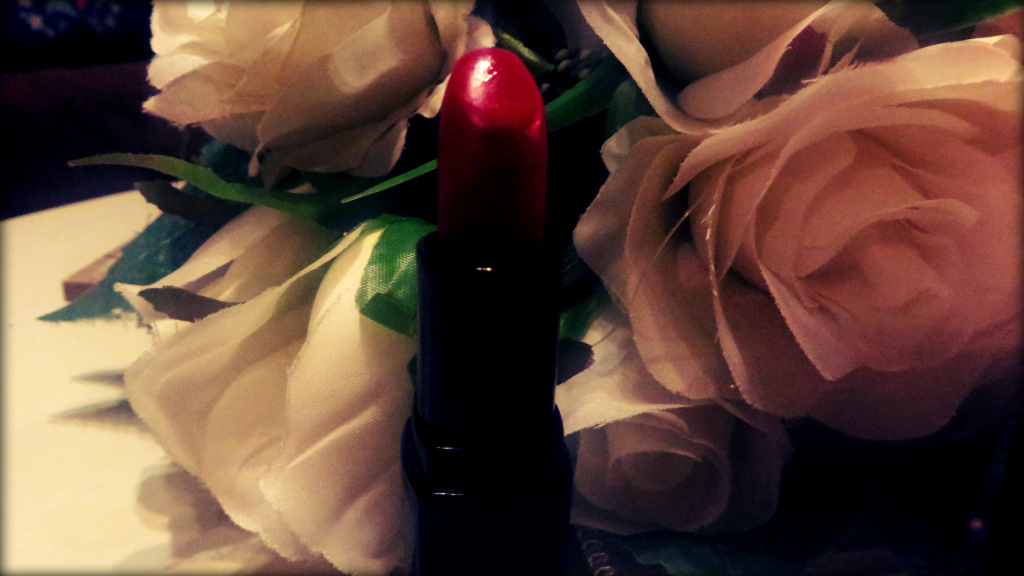 I actually bought this one last year I think, and only used it once till now. Since it was autumn I figured I’d let the bold lip out. Problem is I didn’t really have any real red lipsticks so before even thinking of buying one I search my little cosmetics drawer and  found this little guy there. I do believe it was love in second sight there. It’s not too dark but not too bright, has a cherry color in it but the texture is really buttery and it glides in perfectly. It’s also extremely pigmented so usually one layer is enough and your good to go. I will, however, recommend using a lip liner as it does tend to smudge quite a bit without it. 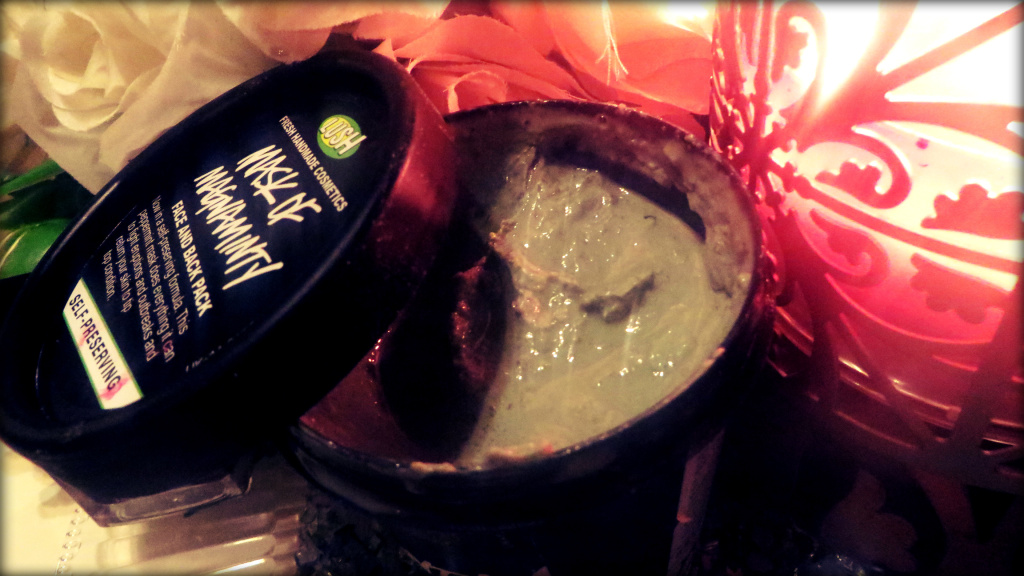 Lush’s Mask of Magnaminty – Self Preserving

I am pretty sure I’ve already tried most of Lush’s mask range and i was perfectly fine with my current favourites. First one I ever tried was cosmetic warrior but I did think that cupcake, a rich dark chocolate face mask, was my favourite, But has recently found out upon on of my favourite YouTube addictions, Melanie Murphy, recommendation that there is always a room for new favourites. This is amazing. It has a minty sent to it, which I adore, and i am pretty sure you can actually feel as it detoxifies your skin. it could be just the smell, though, but you can’t deny how smooth and evens out your skin. I feel like the cupcake one might do a better job against breakouts, but this, unlike his brethren, leaves the skin soft and hydrated afterwards. Now this is the self preserving version, as the others doesn’t have the same shelf life and needs to be kept in the fridge, like most of Lush’s mask. Only reason I chose that one is because of the international shipping time. If you live close to a lush store I would probably suggest going for the regular version. 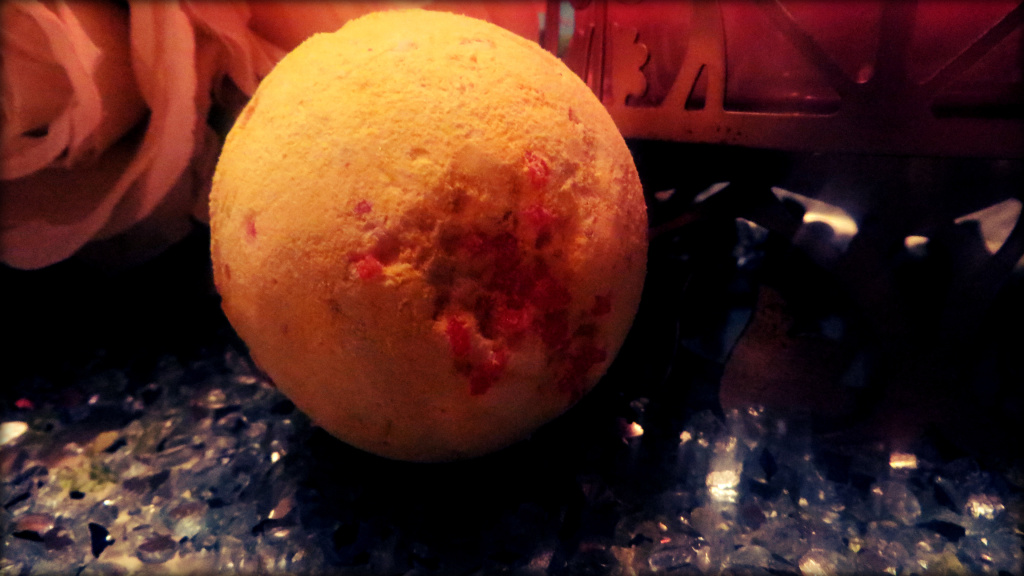 To be honest, I have wanted to add another bath balm to this list but unfortunately most of them broke during  shipping. I have already tried this one last year so I was sure I knew what was coming but I think they changed the formula a bit as the smell is a lot less cinnamony than I recall. This is still brilliant though. This has a floral scent with hint of cinnamon and holly Lilly Potter it smells like perfection in a ball. As it is a bath bomb, and not a bath melt I like to add just a little bit of sweet almond oil to the tub to add some moisture to that little foamy paradise. I have recently heard they came out with a perfume with the same scent so I might have to give that one a go as well… 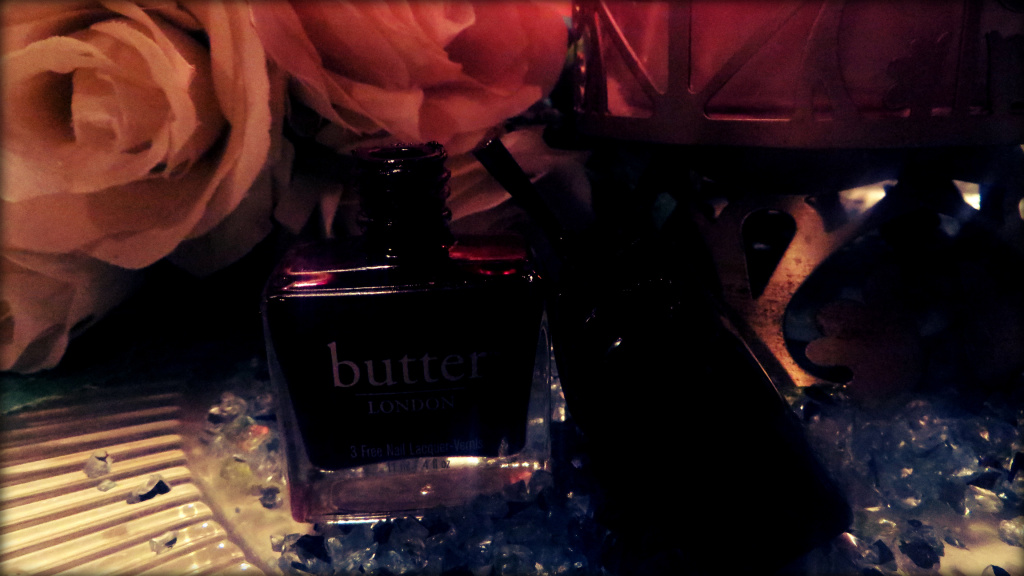 I feel like this is the perfect autumny color and the picture really does not do it any justice. This is a beautiful dark burgundy  ,almost black, shade that has a beautiful shine to it. It lasts quite long but can chip a bit in the edges so I do like to use an Essie top coat above it to make it go through the week flawlessly.

So what your Beauty Fave for the month of october? 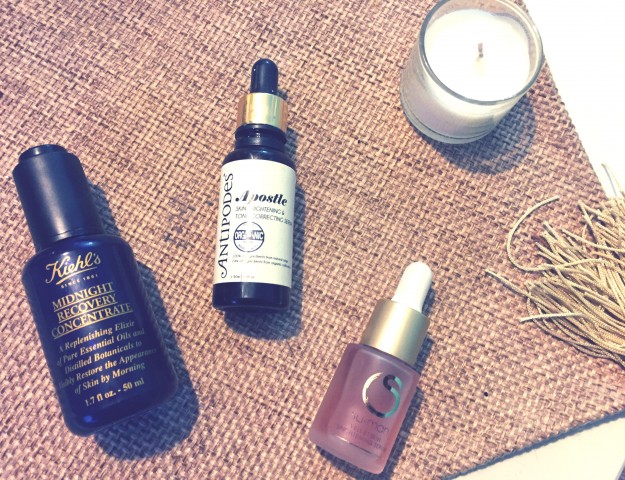