Singers you don’t know but probably should 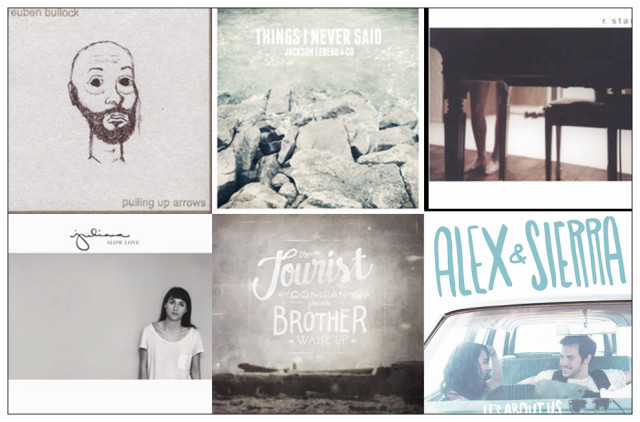 I am getting way off topic here and all around, but in case you havent noticed I’m a HUGE music fan, and I always love rooting for the underdog. And yes, I too like every worthy music fanatic even dreamt of being a singer, or at least having one of my songs out there, but sadly let dreams be dream, some are just ment to be off the spotlights, but there are some artist, that are literally so amazing, and are still pretty much off the radar. There are literally thousands of amazing singers that most people never even heard about. Now don’t get me wrong, there are alot of talented and amazing mainstream singers out there. I myself have been a Taylor Swift fan since forever, but the little guys need a shout out too 🙂

I stumbled around Ms. Daily’s YouTube channel, several years back and immediately fell in love with her voice. Besides having some wickedly good covers, her originals were too of the chart, and she is simple a joy to listen too. Her Album (“Slow Love”, available on Spotify) was released last year and though brilliant as it is, was seriously lacking the attention it deserved.

This was a relatively new discovery, and evidently my first ever Twitter musical discovery, and sure enough, I am mighty glad it happened. You might already see a pattern here, as I am a huge fan of softer melodies, but his songs are nothing less than catchy. I mean seriously, first time I heard ‘I want you’ (From their EP ‘Things I Never Said’, Available on Spotify) I literally hummed it all day long. Yes it’s that catchy, and I just love those kind of tunes. Where the melody grabs you, lifts you up and goes with you all true the day.

So Its been up and down, well most of down, but their tunes can seriously bring you back up. With catchy melodies, and amazical (Yes, I ment to say amazing musical, and somehow merged it, but just go with it!) talent its no wonder I can’t stop listening to them. Think of them as a combo of ‘Of Monsters And Men’ and ‘Bon Iver’, that’s at least what I think they sound. And that’s pretty awesome. Their new album, ‘Space Race’, Is also available on Spotify.

I was a little sceptical on whether I should add Mackenzie here since her popularity grew immensely from the moment I discovered her up until now, but I still feel attention here Is lacking. She has an amazing voice and she plays the guitar like a pro. She also post videos on YouTube regularly, some covers and some originals. I for one, can’t wait for an official album to come out.

Reuben is one of those underrated singers that I’m sure almost nobody’s heard but he songs are truly amazing. He kind of reminds of Damien Rice which is a huge compliment as Damien Rice is probably one of my favourite singers ever. Everytime I listen to his songs on Spotify I am just amazed on how he is still not that knows. I mean seriously, listen to him!

Ok Ryan Star is probably alot more famous then any of the other people on this list, but he is actually one of my favourite artists of all time, and honestly? I have to give credit where credit is due and he is Amazing. I actually prefer his softer songs, just because I’m plain old and  depressing. Ryan got his big break from a show called Rock star SuperNova, back when rock was cool (I kid, I kid) and i was pretty much hooked ever since, and once you listen to him you will be too. Trust me. Oh, and if there are any Vampire Diaries fans out there. Remember that song in Bonnie’s funeral, the one that made you cry, (and I actually sobbed a little), that was actually Ryan Star’s ‘Losing Your Memory’. And yet again, and again, in addition to the almighty iTunes, you can find most of Ryan’s albums on Spotify

Everyone who has seen the XFactor USA probably knows about Alex & Sierra, winners of the shows 3rd season back in 2013. What you might not know is that they released an amazing album called ‘Its About Us’ (Available on iTunes). My favourite song will quite possibly have to be ‘Bumper Cars’, just because I for some reason love music that makes me want to cry and that does just that. The chemistry between the couple can be felt throughout every single song and their voices compliment each other so brilliantly that it truly is a match made in heaven.

So as fellow music to hopefully another I’m curious, whats your current favourite artist AKA music phenomenon? 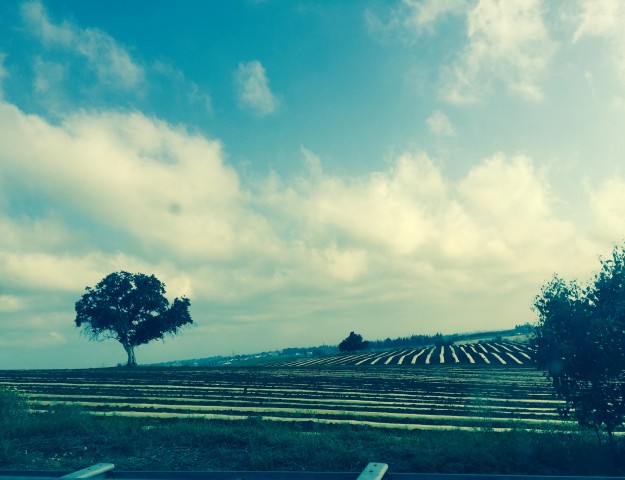 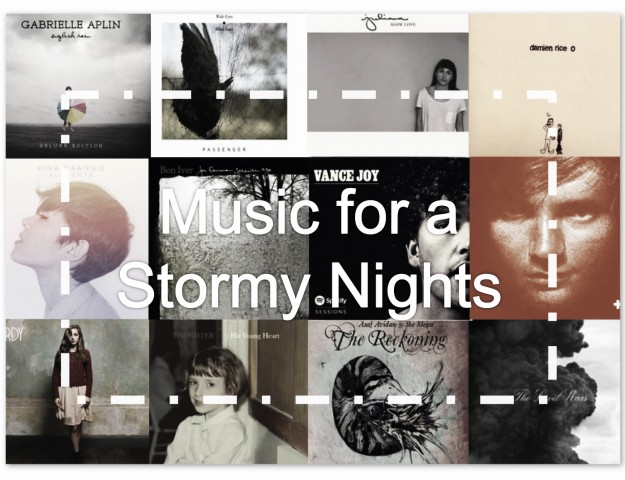 Music For a Stormy Night 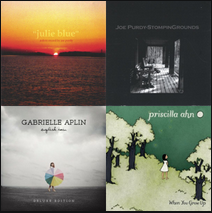